A new community food market in north-end Halifax is using a digital currency-inspired idea to help families struggling with the costs of fresh food.

The Community Fair Food Market is the newest initiative from Hope Blooms, a youth-led non-profit organization known for its gardening education program and popular salad dressings.

A lot of people in the community can’t afford to spend hundreds of dollars each week on fresh produce and instead they spend most of their money on non-fresh produce — things that are not really as healthy for you or good for you,” said Kolade Kolawole-Boboye, the social innovation manager for Hope Blooms.

“So with this program, we are trying to tackle that and [improve] accessibility and empower the community to have access to fresh food at very reasonable prices.

The market opened in June to families who have children enrolled in any of Hope Blooms’ youth programs the month prior.

Every Thursday, the families receive 20 “Hope Blooms Market Coins” to purchase goods from the market — including fresh fruits and vegetables, bread and eggs — for reduced prices.

Kolawole-Boboye wanted to help after realizing that many Hope Blooms community members have large families, which makes shopping for healthy groceries quite expensive. 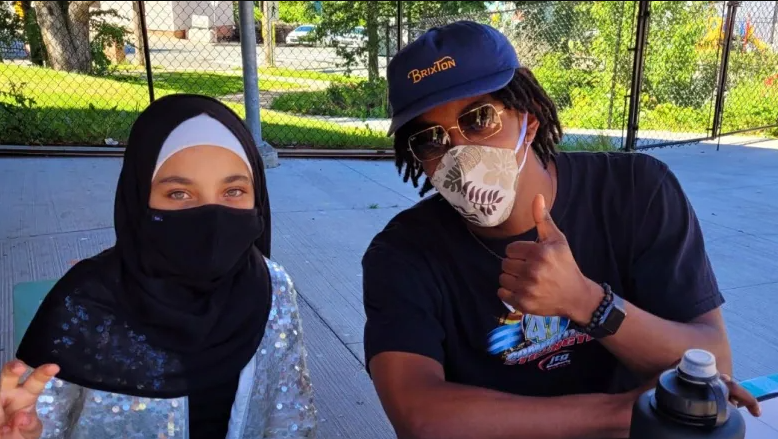 Our market alleviates that grocery bill pain and just gives people access to food for very equitable prices,” he said.

“You get 20 points and … you can get all your produce for the week. We’re trying to help people and … help them improve their lives overall.

Kolawole-Boboye said he suggested the idea to use a cryptocurrency-like system to streamline the shopping process through an app.

The app is still in development but members will eventually be able to use it to check their balance and track their spending at the market.

Plans for the market were officially put into motion earlier this year after Hope Blooms received a community donation and a $5,200 grant from Nourish Nova Scotia. The funding allows 50 families to use the market each week.

Not everybody has equal access to food. There’s a lot of inequities in who has access to fresh vegetables and fruit and of course, we know that they’re going up in price every day,” said Margo Riebe-Butt, the executive director of Nourish Nova Scotia.

So to be able to subsidize communities that could use the support and have them access that food is hugely important to our mandate.

Kolawole-Boboye said so far, the response from families has been great. 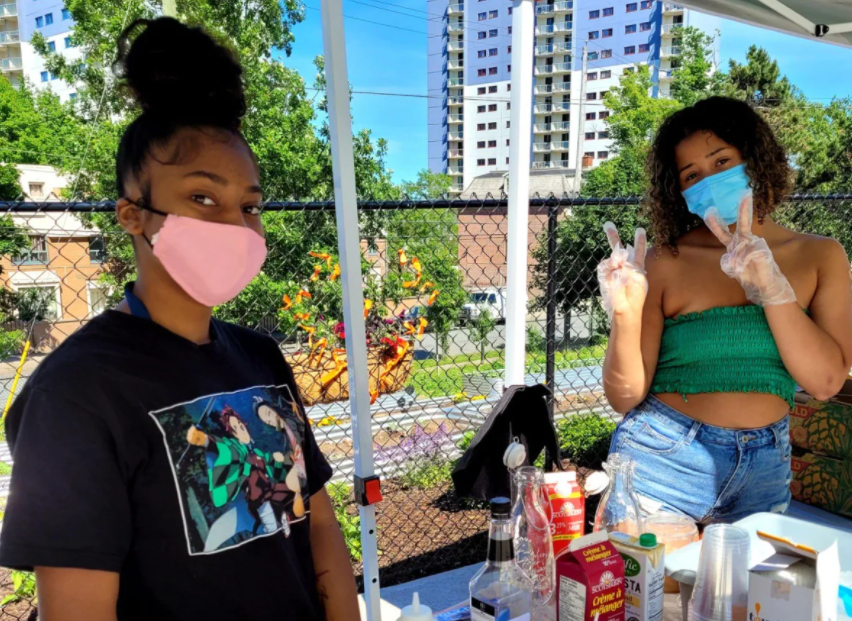 Last week, we sold out in like 45 minutes, which is pretty ridiculous. We thought we had enough food for two hours so that says a lot,

People are interested and they’re coming every week, and saying, ‘Yeah, this is great. This is saving me money for my bills and it’s nice to come down here and shop.

Kolawole-Boboye said if the pilot project is successful, he hopes to open the market to the wider community.

… [They will] be a part of this market and then also be a contributor toward the empowerment of everyone in this community. 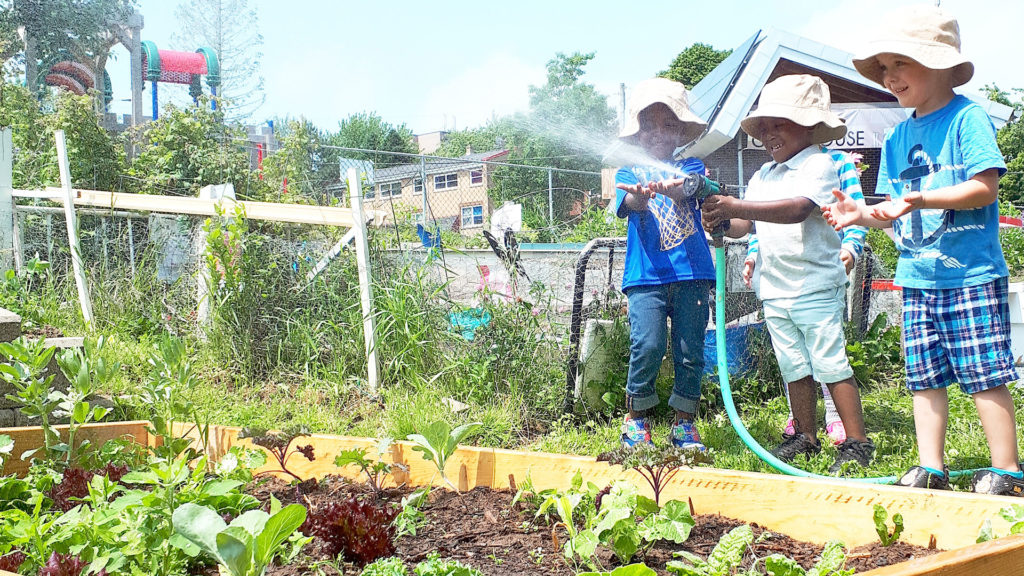